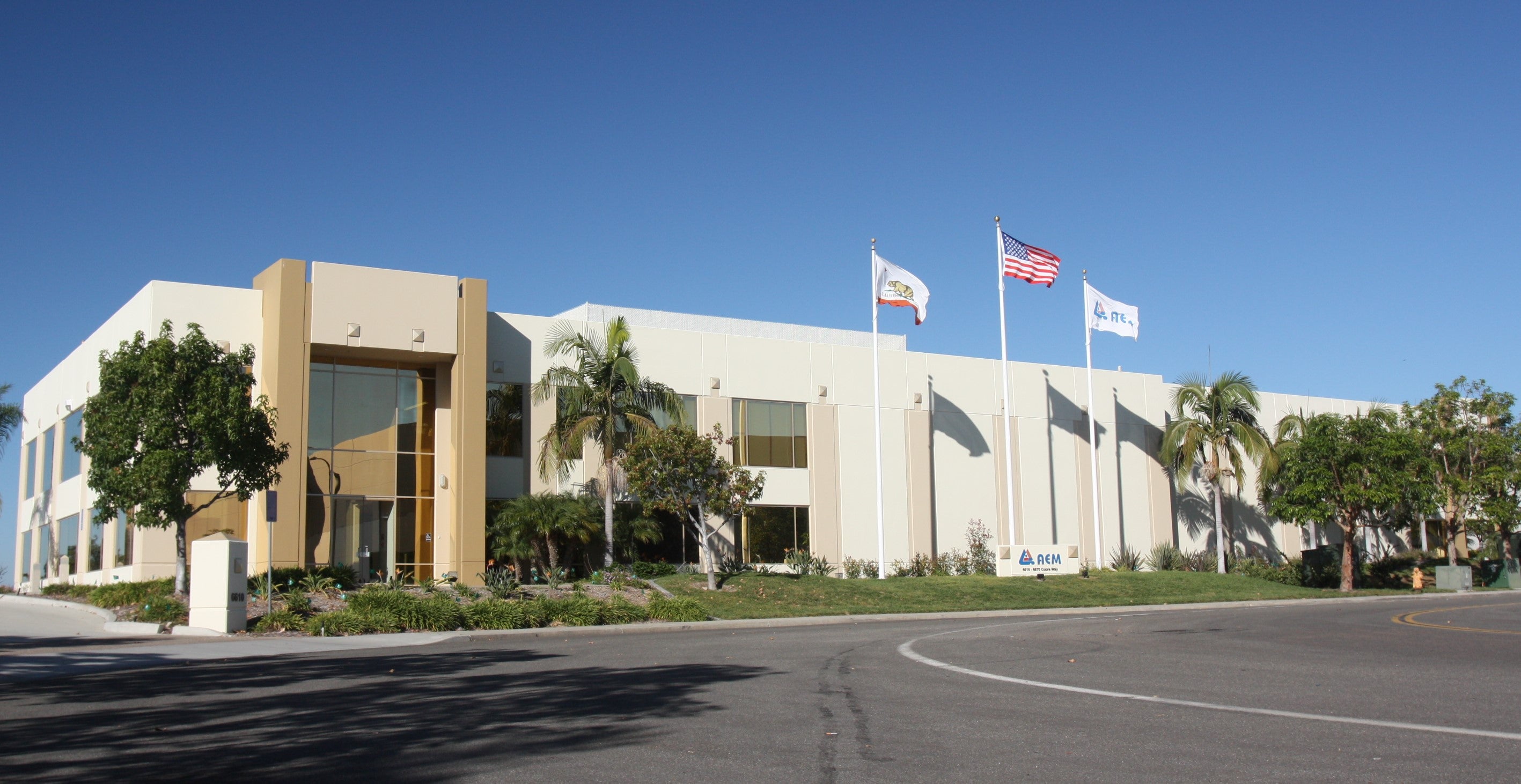 AEM, Inc. (formerly American Electronic Materials, Inc.) was founded in 1986 and began its first commercial activity in 1988. Phenomenal growth since its inception had earned AEM the distinction of being listed three times on the Inc. 500 list of "America's Fastest-Growing Private Companies". AEM's outstanding achievements earned a Commendation Letter from then President Bill Clinton.

In 1995, AEM merged the key technical staff of Wallace Technical Ceramics, Inc. into its organization. That same year, AEM acquired the Mepcopal high-reliability thick-film fuse line from Philips/Copal. These mergers and acquisitions represented a logical combination of assets and technical abilities to achieve a full spectrum of SMT components. Since 1995, AEM has used its technological expertise to successfully grow its current limiting micro-fuse production and holds a dominant position in the circuit protection market in the aerospace industry. AEM is the sole supplier of FM12 style high-reliability fuses listed on the DSCC approved QPL. AEM high-reliability fuses are used by NASA and every other major manufacturer of satellite, spacecraft and space related hardware throughout the world. AEM is also the world's sole manufacturer of high-reliability ferrite chip beads designed for space and military use.

Our mission is to build lasting partnerships with our customers, vendors, employees, and shareholders. We are committed to excellence and perfection in providing products and customer service with the highest quality and value.

AEM has received a number of accolades from its customers, business partners, and government agencies, including "Gold Supplier Award" from Northrop Grumman, "Certificate of Excellence" from Lockheed Martin Space Systems, and "Performance Excellence Award" from Boeing.

Let us know what you need more information about and a personal representative will contact you soon.